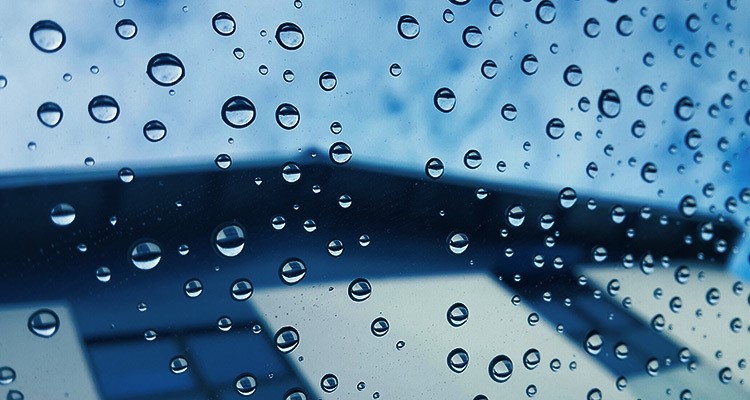 Energy-efficient buildings with airtight envelopes need high-performing moisture barrier systems, like Barricade Thermo-Brace®. A high-performing moisture barrier system is air- and water-resistant and vapor permeable. Vapor permeability is vital to preventing water accumulation in the wall system, which can cause mold and rot.

Thermo-Brace is a high-performing moisture barrier system that is air-and water-resistant and vapor permeable. Application of Thermo-Brace ensures an energy-efficient, healthy, and durable building.

Controlling moisture accumulation within the tight building envelope of an energy-efficient wall system is essential to the integrity of the structure and the health of its occupants. A high-performance moisture barrier system is necessary towards ensuring that today’s energy efficient buildings are also healthy and durable.

What is Continuous Insulation?

Continuous insulation (CI) in exterior walls is vital and a required design element of energy efficient and high performing buildings. The ASHRAE Standard 90.1-2013 defines continuous insulation as insulation that is uncompressed and continuous across all structural members without thermal bridges other than fasteners and service openings.

What is High Thermal Resistance?

A material with high thermal resistance and low thermal conductivity, like Thermo-Brace, is a good quality insulator because it inhibits thermal conduction.2 Thermal conduction is when warm molecules spontaneously move towards and collide with colder molecules. For instance, in the summer, heat from the outside will gravitate towards the cool interior wall system of a building.

The ability of a material (like insulation) to resist heat flow (conduction) is its thermal resistance. Plastics, polystyrene foam, and Thermo-Brace are examples of good insulators with high thermal resistance and low thermal conductivity.

Air-resistance that limits thermal convection3 is an essential feature of a high-performing moisture barrier. Thermal convection occurs with warm air (which contains moisture) outside the wall system, is drawn to the cooler air within the wall system. Air transporting moisture to the interior of a wall system is a problem because when the vapor comes in contact with the cooler interior walls, the vapor turns to liquid by condensation4.

A successful air barrier limits air flow, and the moisture associated with it, to the interior wall system and the consequential moisture build-up due to condensation.

The permeability of a high-performing moisture barrier ensures evaporation of the moisture within the wall system. Permeability (as measured by perm) is a wall assembly’s ability to drain and dry the moisture in at least one direction; however, two directions are best.

Water can intrude a wall system in many ways: when rain leaks through the building envelope, through convection and conduction, and from the inside of the building if the HVAC system does not adequately remove the moisture. Therefore, moisture vapor permeability of an airtight, energy-efficient wall assembly is vital so the moisture can escape and not get trapped in the wall system.

A high-performing moisture barrier is permeable and allows moisture within the wall system to diffuse, which ensures the integrity and indoor environmental quality of the building.

A high-performing moisture barrier system is air-and water-resistant and vapor permeable and is crucial towards achieving healthy and energy-efficient buildings.

1Opaque areas are all areas of the building envelope except openings for doors, windows, skylights, and building service systems. For example, although solid metal and wood doors are opaque, they are not included as part of the opaque wall area.

3Thermal convection is the transfer of heat energy from a hotter place to a cooler place by the movement of fluids (usually liquids and gases).  For instance, if it is warmer inside a building, then it is outside the building, the hotter air will move towards the cooler air. Minimizing air infiltration (hot air flowing towards cooler air) is important for limiting the loss of heat energy inside the building.

How to Choose the Best Construction Tape for Vapor Barrier Seams 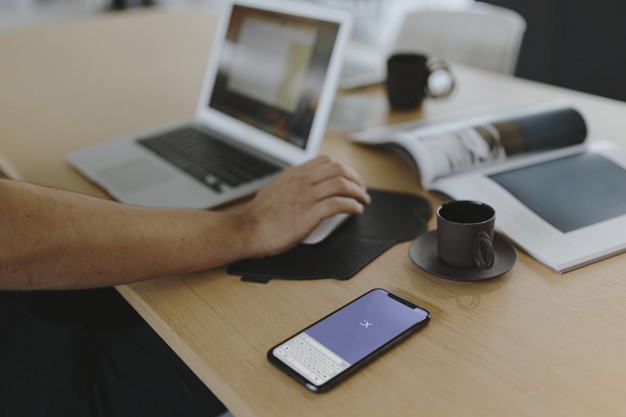