Energy Codes are changing: How is your state responding?

With California leading the charge, many states are changing their energy efficiency standards which affect home builders, designers, and the building products industry.

In August 2021, the California Energy Commission (CEC) adopted the 2022 Building Energy Efficiency Standards for newly constructed and renovated buildings. The CEC is the state’s primary energy policy and planning agency. According to its press release, The CEC “adopts standards every three years to cost-effectively increase the energy efficiency and lower the carbon footprint of buildings.”

Building codes worldwide are determined by the International Code Council (ICC) which is headquartered in Washington, D.C. It came into being in 1994 when three different code organizations were rolled into one international body. The ICC now employs over 500 people on staff in 55 countries and deals in twelve standards. One of those standards is the International Energy Conservation Code (IECC) which attracts the most attention from the construction industry.

Changes to codes are done by votes and according to the ICC, the codes “are developed through a governmental consensus process that leaves the final determination of code provisions in the hands of public safety officials with no financial stake in the outcome. This system of code development has provided the highest level of safety in the world for more than 90 years.”

As seen by California’s example, states in the U.S. may choose to exceed the codes imposed by the ICC or may choose not to adopt them. States, counties, and municipalities retain the right to develop their own building codes which may include modifications to the ICC’s. This is sometimes referred to as “home rule.”

The US Department of Energy (DOE) tracks which states are currently following which version of the IECC codes. There are color-coded maps for residential and commercial code compliance on the DOE’s website. For residential, there are six brackets which include, no codes, less than the 2009 code, 2009 code, 2012 code, 2015 code, and 2018 code.

There are seven states with no IECC codes in place – most of them in the middle of the country and including Colorado. Washington, Oregon, California, Texas, Nebraska, New York, Vermont, Massachusetts, D.C., and Maryland are all IECC 2018 version compliant. If you think the map is confusing, imagine trying to sell building products in different states with different rules.

“In North Carolina, they’ve adopted their own code through the Department of Insurance instead of using the IECC energy code,” says Hannah. “It’s a hybrid between the 2009 and 2012 energy codes which is not the same as the 2018 code.”

According to the DOE’s map, Tennessee is currently operating under the IECC 2009 rendition. “The one that has the most impact on us is Tennessee,” says Hannah. “The state adopted it two years ago, but they only started enforcing it on January 1st this year. All municipalities are slow to start enforcing new codes.” The codes are enforced by building inspectors coming out to job sites. As codes become more stringent, the demand for continuous insulation goes up.

“It impacts us, but we also have a sheathing that has an R-5 value called Thermo-Brace S.I.B.,” says Hannah. “Under the 2018 energy code, you’d have to R-8 sheathing to get to an R-20 wall. But if you have continuous insulation, they’ll let you do an R-18 wall. SIB provides continuous insulation meaning a builder can keep using 2 x 4’s in the walls instead of going to the 2 x 6’s you would otherwise need to accommodate extra insulation.”

Adding another layer of complexity to the equation, Hannah’s territory in North Carolina stretches across two Climate Zones (3-4). He also sells Housewrap, which for the time being is not affected by code changes. “Prior to this, house wrap was already required in previous energy codes, so the 2018 code, which is more stringent hasn’t affected Housewrap. You still have to use it,” he says.

Some of Hannah’s customers use a combination of S.I.B. and Housewrap for an extra layer of protection which he thinks may be excessive as both are WRBs (Weather Resistant Barriers). “S.I.B. offers additional R-value, and they all really do a great job cutting down on air infiltration which is a big source of energy loss in homes,” he says.

No matter what part of the country you’re in or which version of the IECC code is currently holding sway, Thermo-Brace S.I.B. is an energy-efficient and cost-effective insulative solution for architects, contractors, and builders. It was featured in IBSx 2021 as one of the finalists for most innovative building material. 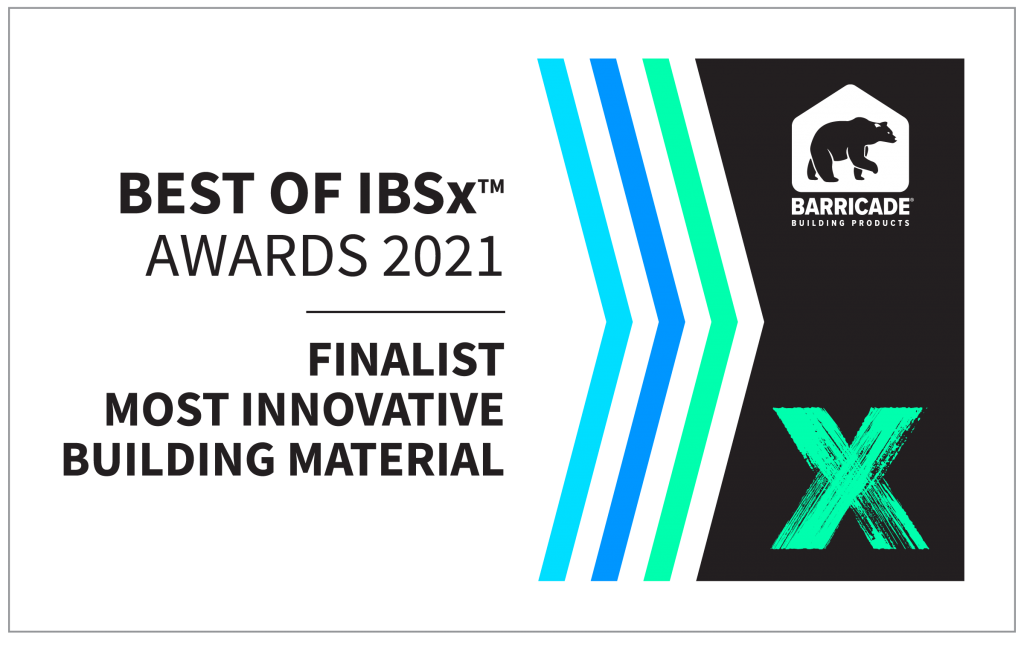 Cost-savings are estimated to be 30% when compared to OSB, insulation, and Housewrap. It can be ordered in custom sizes at no extra charge and carries a 10-year system warranty. Thermo-Brace S.I.B. is proudly made in Doswell, Virginia.

For more information about Thermo-Brace SIB or our family of products come visit us at the 2022 International Builder’s Show in Orlando, Florida. Click on the banner below to get a free pass. 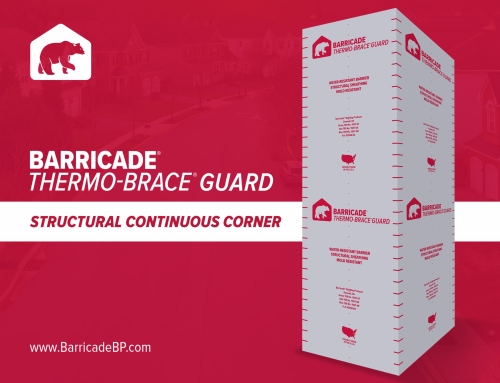 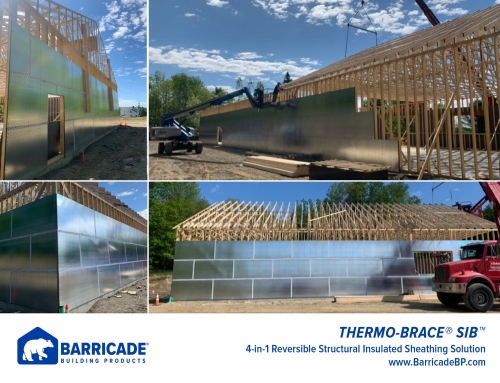 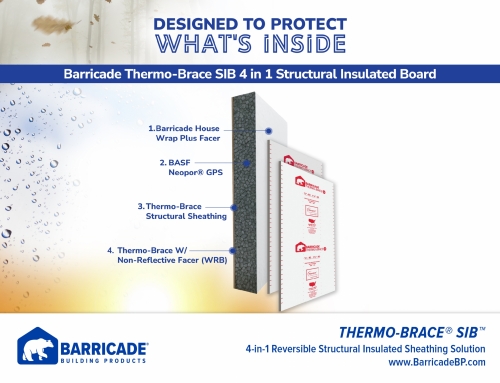 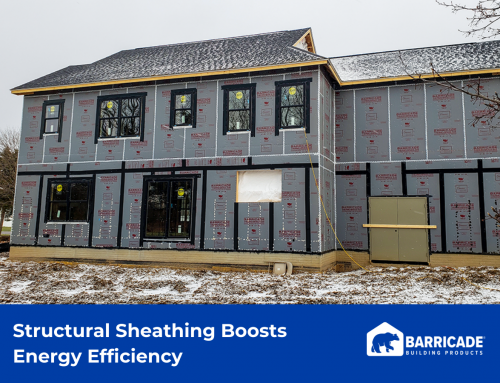 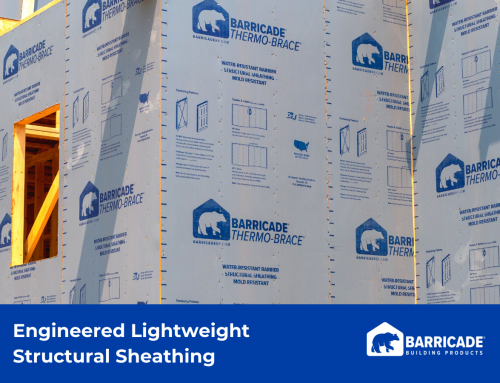